Mayor Rahm Emanuel has suggested an increase of $175 million for this year to cover the schools pension obligations. Crain’s Chicago Business is predicting that property taxes could go up by 30 percent overall this year. Nuveen Asset Management estimates that Chicago would need over 50% increase in property taxes to begin tackling its pension monster. And here’s the rub. Can you continue to raise property taxes on a relatively stagnant population (the population of Chicago has remained flat for over a decade)? Additionally, one has to presume a decrease in city services since property tax increases would be used to cover pension liabilities, not services.

Summing it up. The Pension Monster has created a mess, billions in debt. Property taxes will need to radically increase if they are to be the hero. 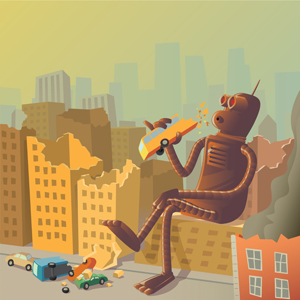